Congress passed the Glass-Steagall Act of 1933 in response to the Great Depression. The Act broke up universal banks and established a decentralized financial system composed of three separate and independent sectors: banking, securities, and insurance. That system was stable and successful for over four decades until the big-bank lobby persuaded regulators to open loopholes in Glass-Steagall during the 1980s and convinced Congress to repeal it in 1999.

Congress did not adopt a new Glass-Steagall Act after the Global Financial Crisis. Instead, Congress passed the Dodd-Frank Act. Dodd-Frank’s highly technical reforms tried to make banks safer but left in place a dangerous financial system dominated by universal banks. Universal banks continue to pose unacceptable risks to financial stability and economic and social welfare. They exert far too much influence over our political and regulatory systems because of their immense size and their undeniable “too-big-to-fail” status.

In Taming the Megabanks, Arthur Wilmarth argues that the US must again separate banks from securities markets to avoid another devastating financial crisis and ensure that our financial system serves Main Street business firms and consumers instead of Wall Street bankers and speculators. Wilmarth’s comprehensive and detailed analysis demonstrates that a new Glass-Steagall Act would make our financial system much more stable and less likely to produce boom-and-bust cycles. Giant universal banks would no longer dominate our financial system or receive enormous subsidies. A more decentralized and competitive financial system would encourage banks and securities firms to fulfill their proper roles as servants – not masters – of Main Street businesses and consumers.

Please register above and you will be sent a Zoom link to access the event the day before it takes place. 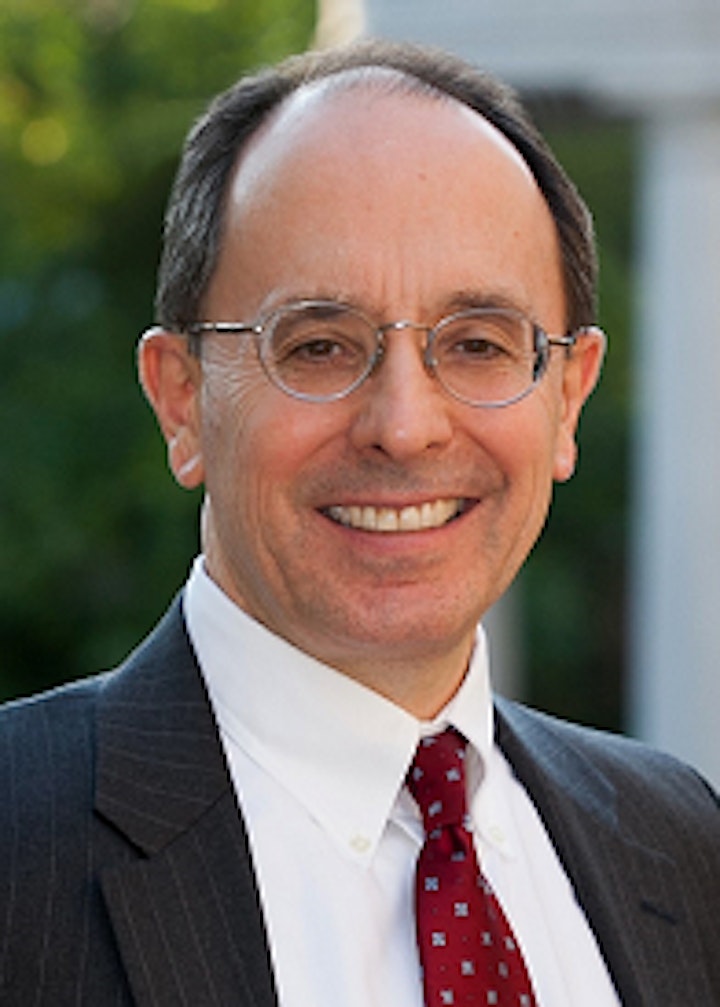 Arthur Wilmarth is a Professor Emeritus of Law at George Washington University Law School in Washington, D.C. He joined GW Law School’s faculty in 1986 after 11 years in private law practice, including as a partner in Jones Day’s Washington office. During his 34 years on the faculty, he taught courses in banking law, contracts, corporations, professional responsibility, and American constitutional history. He served as the Executive Director of GW Law School’s Center for Law, Economics & Finance from 2011 to 2014.

Professor Wilmarth is the author of Taming the Megabanks: Why We Need a New Glass-Steagall Act (Oxford University Press, 2020), and the co-editor of The Panic of 2008: Causes, Consequences, and Implications for Reform (Edward Elgar, 2010). He has published more than 40 law review articles and book chapters in the fields of financial regulation and American constitutional history. In 2005, the American College of Consumer Financial Services Lawyers awarded him its prize for the best law review article published in the field of consumer financial services law during the previous year.

Professor Wilmarth has testified before committees of the U.S. Congress and the California legislature on financial regulatory issues. In 2010, he was a consultant to the Financial Crisis Inquiry Commission, the body established by Congress to report on the causes of the financial crisis of 2007-09. Professor Wilmarth received his B.A. degree from Yale University and his J.D. degree from Harvard University. Many of his publications are available for free downloads through the Social Science Research Network.

In 1980, Sir Roy Goode decided to create an environment where practising commercial lawyers and those from academia could meet and exchange ideas. His vision was that by bringing together these different perspectives, we would create better outcomes. And so the Centre for Commercial Law Studies (CCLS) was born. It’s an innovation that continues to bear results in teaching and research. One example is the Centre’s research on cloud computing being undertaken by its Institute of Computer and Communications Law – a rigorous academic undertaking, funded by industry to address a systemic challenge that has far-reaching consequences for providers of cloud services, as well as their users, whether individual, corporate or public sector. By bringing academia and practice together, CCLS has become a world leader in commercial law research. Proof positive that a diversity of ideas fosters academic excellence and helps us achieve the previously unthinkable.