This discussion with one of the top tech entrepreneurs in the nation; for GEE grads, college students and the community.

We’ll discuss a number of things including:

2. Wunderkind vision and the outlook in the sector

3. What he has learned during pandemic

5. Answers to your questions

Ryan is the Co-Founder and CEO at Wunderkind, formerly known as BounceX – the leader in cloud-based behavioral marketing and the fastest growing software company in America.

In 2015 he was named an EY Entrepreneur of the Year finalist. In the same year, under his leadership, Bounce Exchange was ranked number one overall for both employee retention and career development by ComputerWorld, named one of the best places to work in NYC by Crain’s New York and honored as one of Fortune’s best places to work.

A veteran of the ecommerce space, Ryan was formerly Director of Acquisition at Bonobos and prior to that, Brickhouse Security. He has served on the advisory boards of both BabyAge.com and Bonobos.

Ryan holds an MBA from Fairleigh Dickinson University and spends most of his free time working on the behavior of his dog – Telemundo. 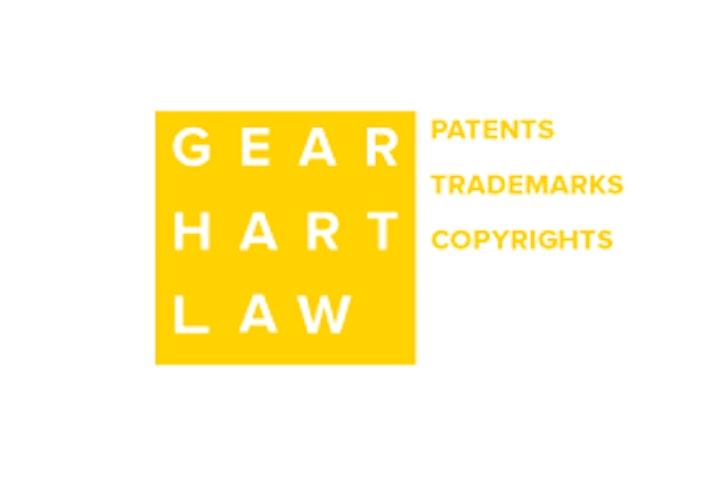 THE STATE UNIVERSITY OF NEW JERSEY

Posted In Business, Editor’s List, Online Only, and Startup.
How do we teach empathy?
Self-Managed And Responsive Talent (SMART) Programs