To be part of the conversation on social media: #AIDebate3. 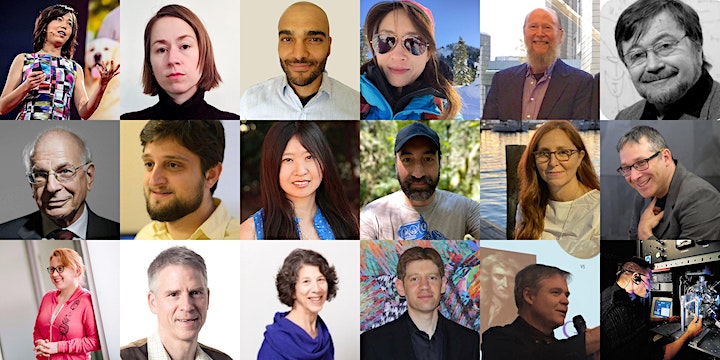 Speakers for an interdisciplinary approach to advance AI:

Moderator and co-organizer (with Vincent Boucher): Gary Marcus. Professor Gary Marcus is a Scientist, Best-Selling Author, and Entrepreneur. He is Founder and CEO of Robust.AI. His newest book, Rebooting AI: Building Machines We Can Trust, aims to shake up the field of artificial intelligence and has been praised by Noam Chomsky, Steven Pinker and Garry Kasparov.

Panel 2: Insights from Neuroscience and Psychology

Panel 3: Towards AI we Can Trust 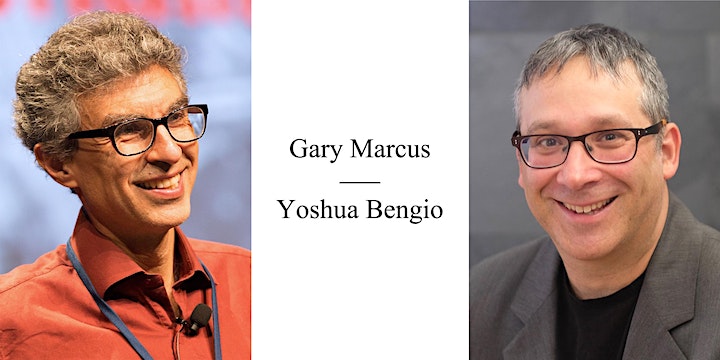 At Mila in Montreal, on Monday, December 23, 2019, from 6:30 PM to 8:30 PM (EST), Gary Marcus and Yoshua Bengio debated on the best way forward for AI. ZDNet described the event organized by MONTREAL.AI as a “Historic Event”.

5,225 tickets were RSVP’d for the live event. Slides, video, readings and more can be found on the MONTREAL.AI debate webpage.

Report on the AI Debate.

How can I contact the organizer with any questions?

This Event Will Be Live Streamed Worldwide. 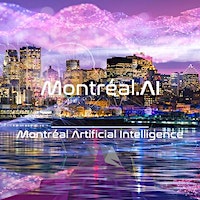