The Army-Navy Football game is a nationally televised game that is rich with history and American pride. Cadets from the United States Military Academy (West Point, NY) and the Midshipmen/Midshipwomen from the United States Naval Academy (Annapolis, MD) compete in this game once a year. This rivalry game is a December tradition that has been occurring for over a century. Each year alumni, veterans and fans gather at the host event stadium to witness the outcome of this game.

This year the Army-Navy Football game will take place at MetLife Stadium in New Jersey on Saturday December 11th. The United States Service Academies are well respected institutions for the quality of men and women graduates that are produced each year. These highly trained men and women proceed to serve in the United States military and government. Eventually a significant percentage of this group transition to civilian careers after completing their service.

This year, the Naval Academy Minority Association (NAMA) working in conjunction with the National Black MBA Association, Inc., Metro New York Chapter will organize a “Military Business Networking Event”. This event is targeting the alumni from the U.S. Military Academy & U.S. Naval Academy as well as veterans that travel to view the football game each year. We anticipate 200 – 300 members of the targeted audience to attend the business event in New York City. This event will be advertised within the alumni groups of the two Service Academies as well as with veteran service agencies of New York City.

We have currently scheduled a virtual career fair for the two Service Academies to occur on November 4, 2021, this event will be a springboard event to promote the in person Military Business Networking event on Friday December 10, 2021 in New York City. 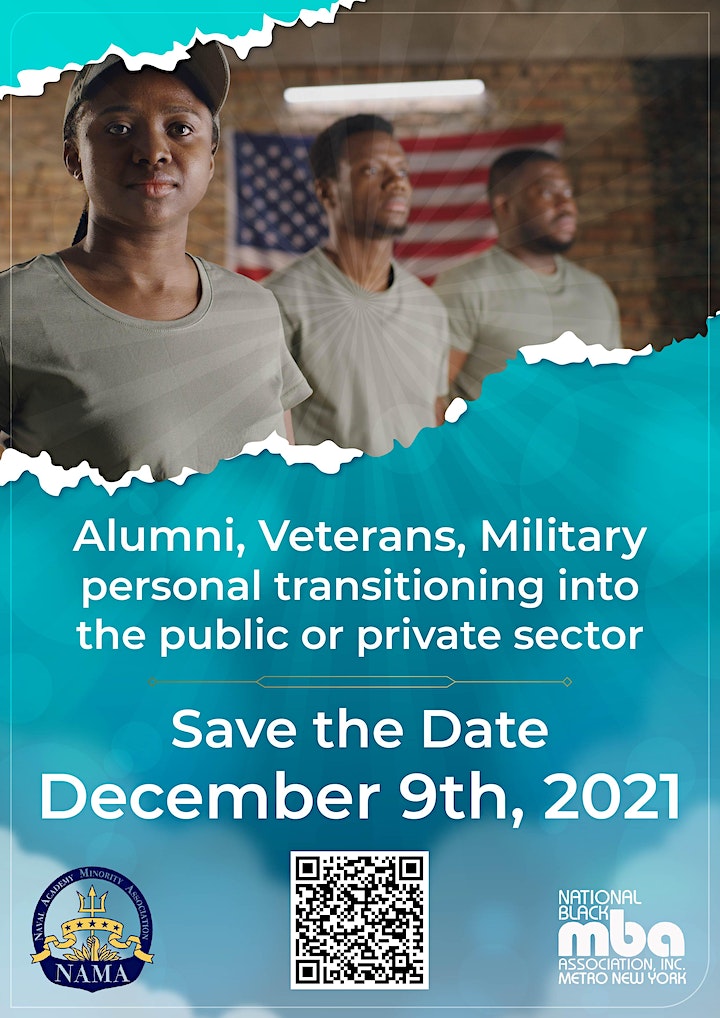 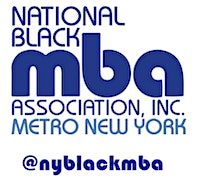