Home » New York » Event » Business » Investing in Startups: Who, What, Why, When, Which, and How?
Facebook Twitter

David Teten, founder Versatile Capital, chats about Investing in Startups: Who, What, Why, When, Which, and How? Moderator CIndy Cook.

The current tech stock bust creates recruiting opportunities for startups due to layoffs; fewer and weakened competitors; attractive valuations for investors and partners; and an inflow of potential founders who have lost their golden handcuffs. David Teten is our guest for an “Ask me Anything”. He’ll speak very briefly about his background and view on the market, and then take any questions you have.

David has written extensively about best practices in investing and in building tech companies. Check out his Syllabus for how to launch, manage, and invest a VC fund and his Best Practices for Tech Founders. We strongly recommend preparing your questions in advance. David holds an MBA from Harvard and a BA in Economics and Psychology from Yale.

Cindy Cook, is a Board member on New York Angels and Allstar Gaming. She is an advisor to several start-ups and mentors under-represented founders with 1863 and other organizations. She had an extensive operating career leveraging technology to transform businesses in entertainment, education and healthcare. Cindy helped Universal Music Group create the industry’s first digital music products; at Vivendi Games she headed strategy and marketing, where she helped launch World of Warcraft as well as leading console, PC, mobile and online games; at Cengage, she helped create and launch the MindTap learning platform; and at Elsevier, she ran data-driven marketing across its US Healthcare and Education businesses. Cindy has an MBA from NYU and a BS in Finance from Lehigh University. 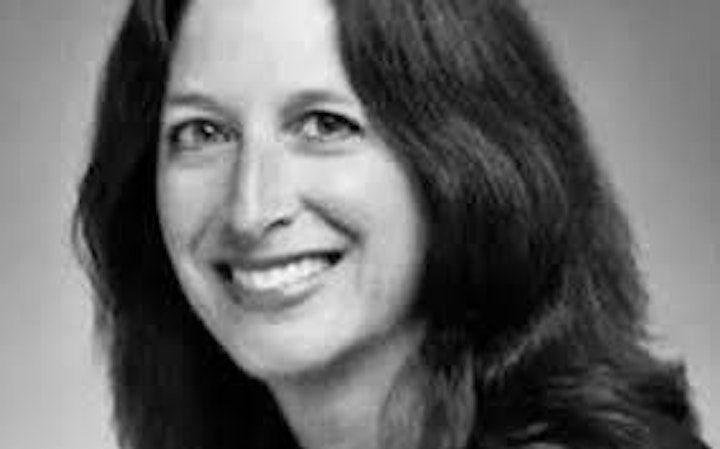