Grab a friend, co-worker, or client and attend The Event Planner Expo 2022 AT THE LOWEST PRICE THIS YEAR with our 2 for 1 PROMOTION and experience… 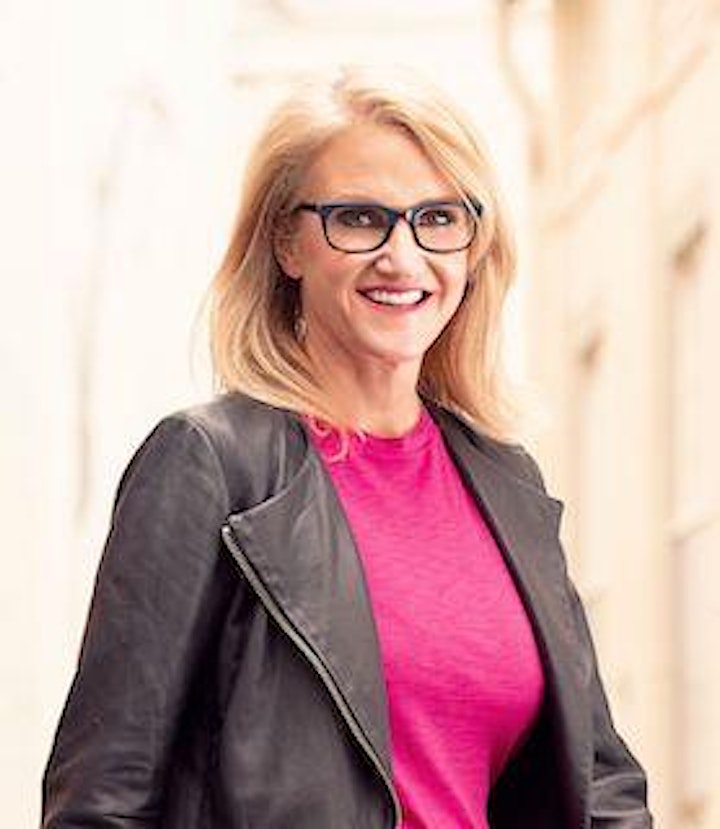 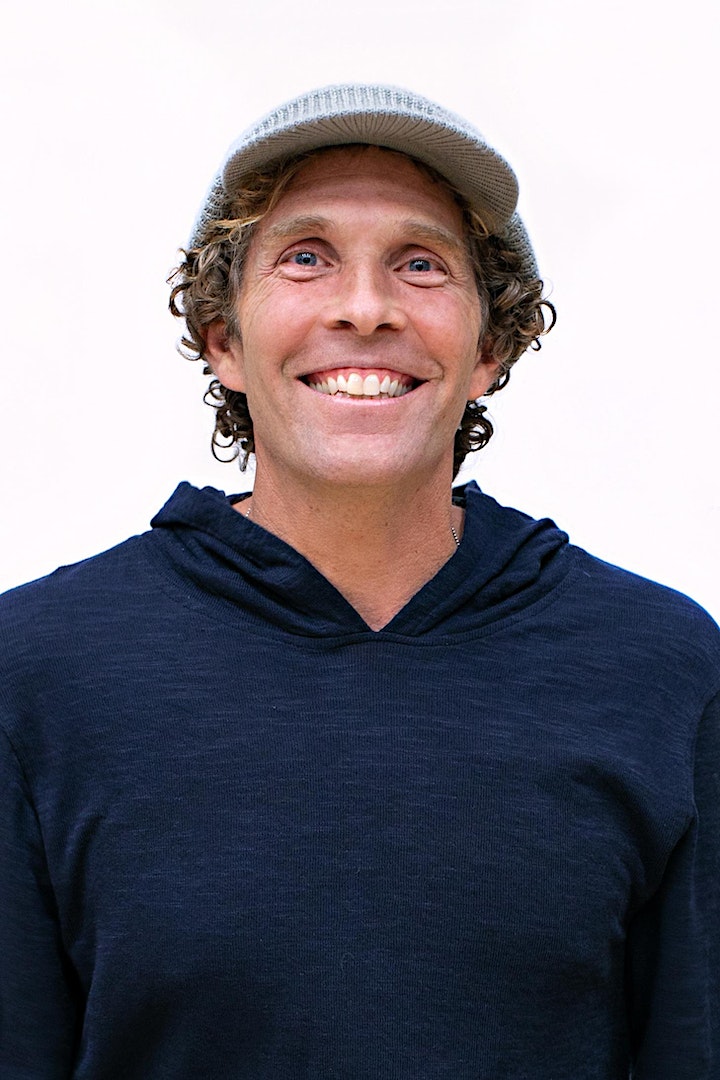 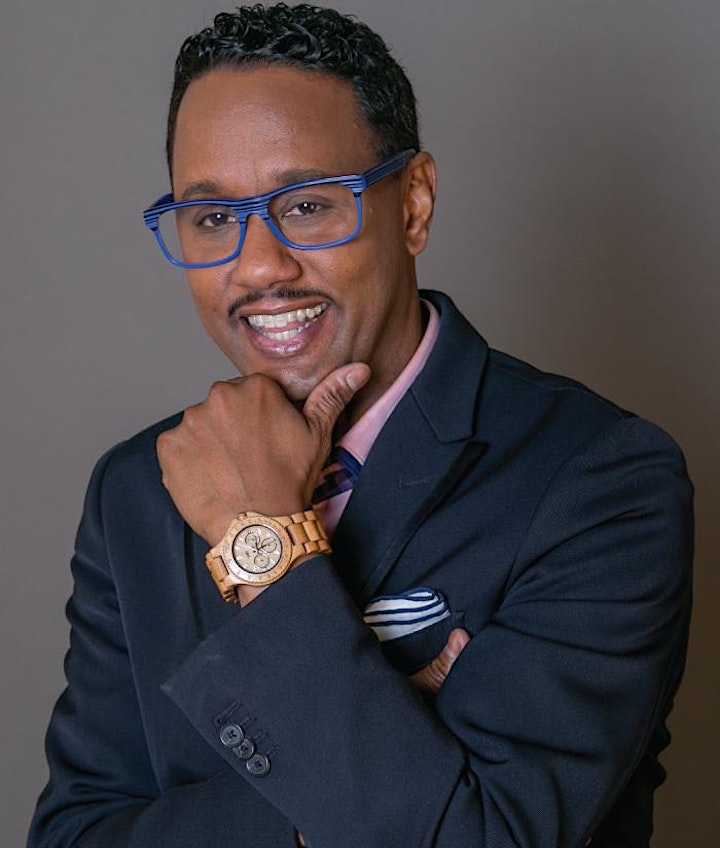 Mario is also the host of the Emmy winning Never Settle Show, a web television series that teaches creators how to monetize and market their passions while hustling mindfully.

Mario focuses on positivity, motivation, and tactical advice to inspire people to take action pursuing their personal and professional goals, dreams and passions. He is an entrepreneur, brand influencer, and a public speaker listed with Daymond John’s Shark Group Speaking Division. His new daily podcast, entitled Wake Up and Level Up, kickstarts your day in under 5 minutes with a jolt of inspiration, advice and personal growth formulas. The podcast recently became a Top 200 podcast on the iTunes Self-Help charts and is in the top 10% of all podcasts around the country 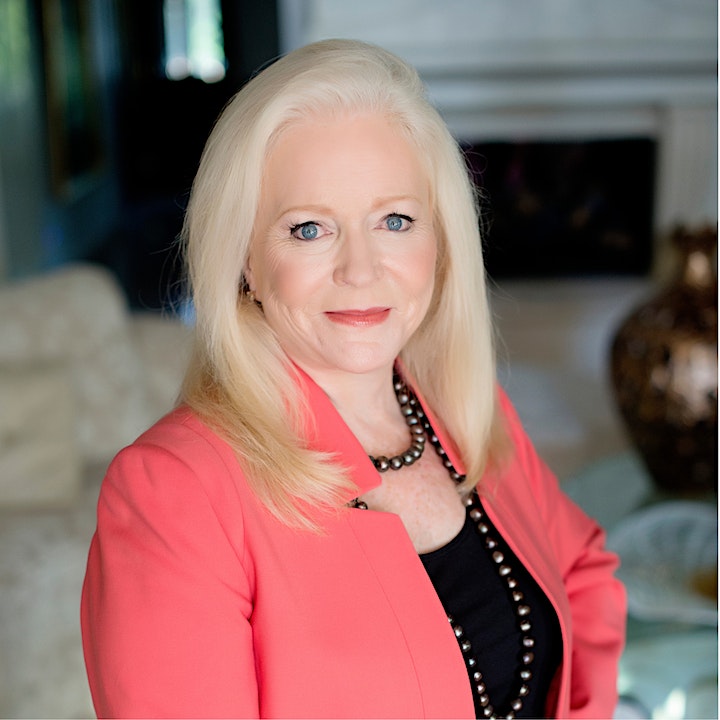 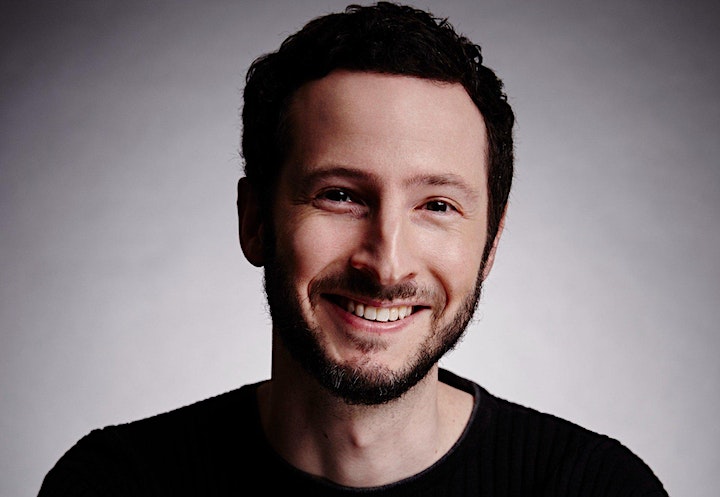