As the world changes rapidly, so too do the most traditional of industries. That includes property tech and insurtech. Luckily for us, two of the top minds in those spaces are joining us on an upcoming episode of Extra Crunch Live.

On April 21 at noon PT/3pm ET, Fifth Wall’s Brendan Wallace and Hippo’s Assaf Wand will hang out with us to discuss fundraising across these evolving verticals and explain specifically how fundraising went down for Hippo.

Brendan Wallace is co-founder and managing partner at Fifth Wall, one of the top VC firms dealing in property tech, future of work, new retail and more. Fifth Wall portfolio companies include Opendoor, ClassPass, Allbirds, Clutter, Eden, Lime and Lyric, among others.

Before Fifth Wall, Wallace was an entrepreneur himself, co-founding Identified (acquired by Workday) and Cabify, a huge ridesharing service in Latin America. He was also an angel investor, with investments in Bonobos, Dollar Shave Club, Lyft and SpaceX, to name a few.

Assaf Wand is co-founder and CEO of Hippo, a home insurance provider for the digital age. Wand is also a serial entrepreneur, founding a company that designed and developed consumer products called Sabi. It was acquired in 2015.

Interestingly, Wand has also worn the hat of an investor, serving as strategic investor for Intel Capital and also spending time at McKinsey as a consultant. Hippo has raised more than $700 million from investors that include Bond, Felicis, Comcast and Horizons.

The episode goes down at noon PT/3pm ET on April 21 and is free to all who want to check it out live. On-demand access to the content is reserved for Extra Crunch members only. Register to come hang out with us here. 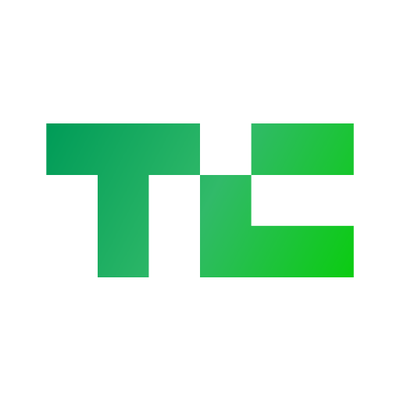 Breaking technology news, analysis, and opinions from TechCrunch. Got a tip? tips@techcrunch.com